Get inspired with some Real Cases

This is an example Three Steps game: 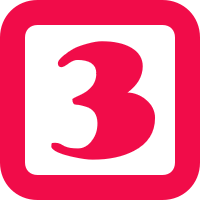 * To see additional demos, scroll down to the very bottom of the page

All images are required and both PNG and JPG image formats are supported unless noted otherwise:

For apps, image sizes are app-specific.

Be consistent across your game campaigns on your approach to prizes.

How should I set the win probability?

The optimal win probability spreads out prizes across the whole campaign period.

*This rate can be difficult to predict, so adjustments to the win probability may be required during the campaign. Setting short time to expiration on prize coupons makes it easier and quicker to get more precise information on redemption rate.

**In the dashboard, day-by-day statistics on your live and previous game campaigns are readily available.